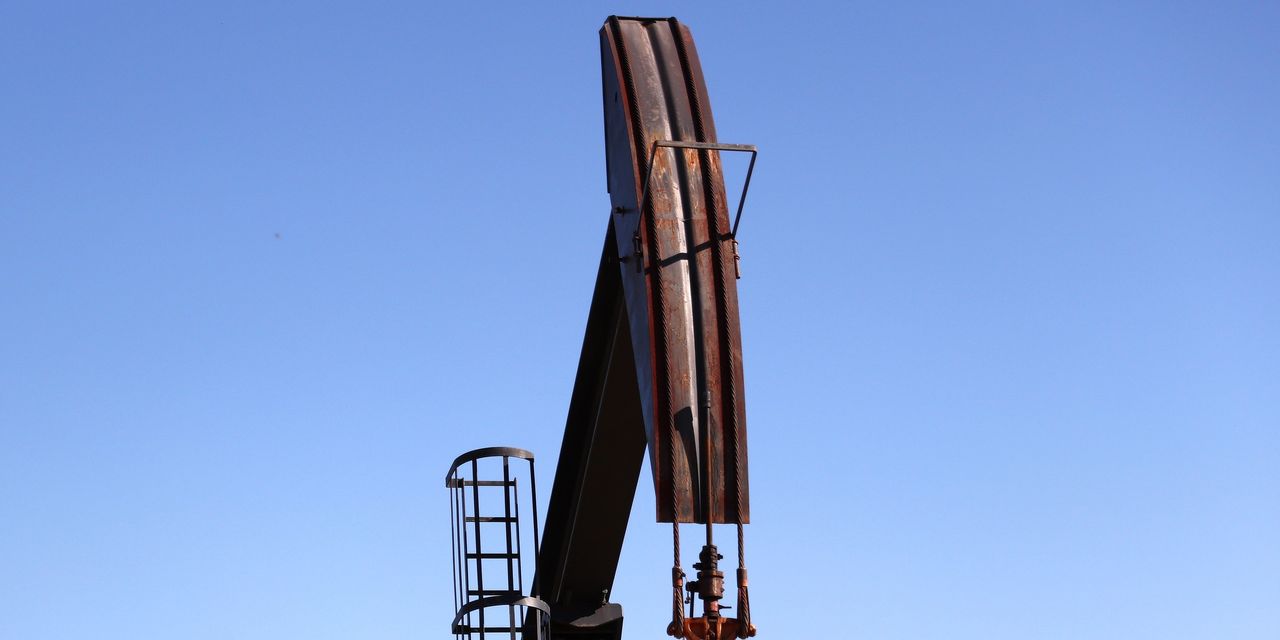 Traders were also keeping close tabs on talks that could return Iran to an international nuclear accord, freeing up oil exports. Tensions around Ukraine also remained in focus.

Crude earlier this week pulled back from seven-year highs as investors focused on signs of progress in talks aimed at returning Iran to the nuclear agreement. The Trump administration pulled the U.S. out of the deal in 2018, reimposing sanctions on Iranian crude exports. Analysts have estimated Iran could return around 1 million barrels a day of crude to the market within a year of an agreement.

But obstacles to a renewed deal remain, and even if an agreement were reached, Iran wouldn’t be able to return crude to the market “at the stroke of a pen,” said Helima Croft, head of global commodity strategy at RBC Capital Markets, in a note.

That means “Washington will have to push on alternative fronts to try to get near-term price relief, especially if the Ukraine-Russia standoff intensifies,” Croft wrote.

President Joe Biden and King Salman of Saudi Arabia on Tuesday discussed energy supplies and rising fuel prices as well as developments in the Middle East in a Wednesday phone call, according to news reports.

The call “is a clear indication that the Kingdom will be the principal recipient of American solicitations given that it is the only country sitting on significant spare capacity,” Croft wrote. “We believe the energy request will be part of a broader conversation about the bilateral relationship between Washington and Riyadh.”

Traders kept an eye on developments around Ukraine. Russian troops began joint drills in Belarus, underlining worries about a military buildup near Ukraine that has fueled Western fears of an invasion.

Oil futures remained higher after the Organization of the Petroleum Exporting Countries, in its monthly report, left its forecast for oil-demand growth in 2022 unchanged at 4.2 million barrels a day.