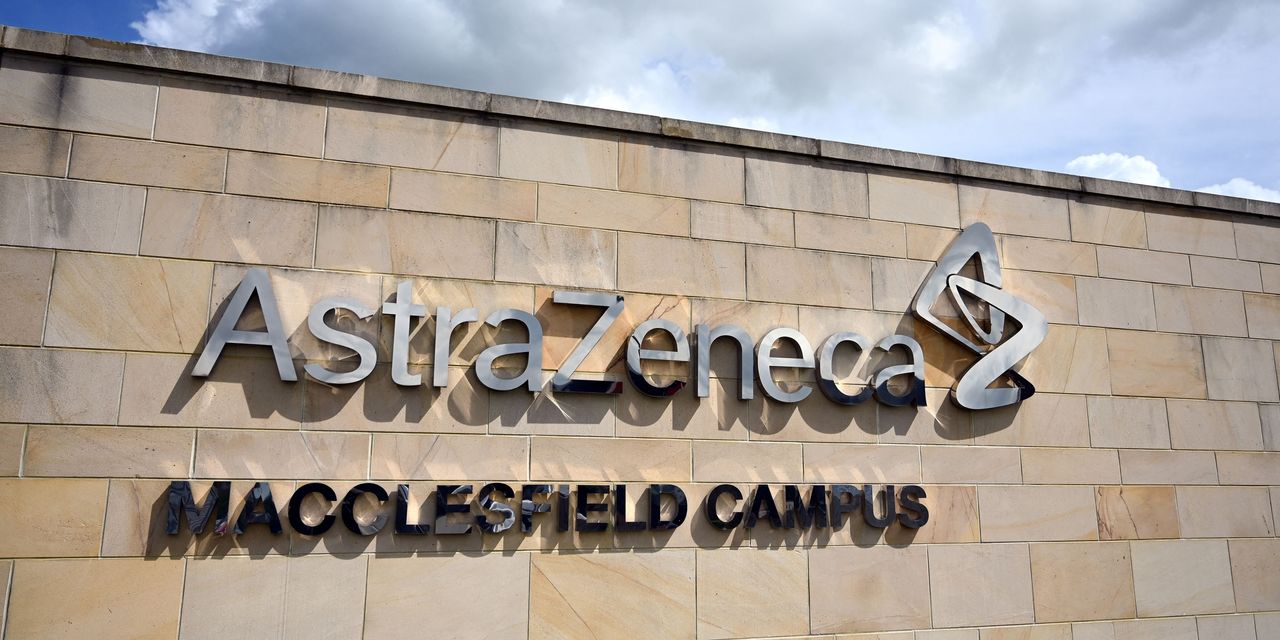 shares rose 3% on Thursday as it reported so-called core earnings per share of $1.67, topping analysts estimates, and forecast that metric to grow in the mid-to-high 20s percentage points range this year. AstraZeneca said it was able to grow its dividend for the first time in 10 years.

After the $39 billion acquisition of Alexion, rare disease medicine grew 8% on a prorata basis, to represent 8% of its total revenue for the year.

“There’s a lot riding on the successful integration of Alexion and growth in AstraZeneca’s newly approved drugs like Evusheld. Net debt more than doubled in the wake of the acquisition, and as interest rates rise AZN will need sufficient cashflow to pay it down,” said Laury Hoy, an analyst at Hargreaves Lansdown.

shares slipped 2% after forecasting underlying operating margin to drop as much as 2.4 percentage points this year. After its failed bid for GlaxoSmithKline’s consumer health division, Unilever pledged it would not pursue major acquisitions in the foreseeable future.

Analysts at RBC Capital Markets called the margin guidance “shocking,” which it says implies a lack of pricing power.