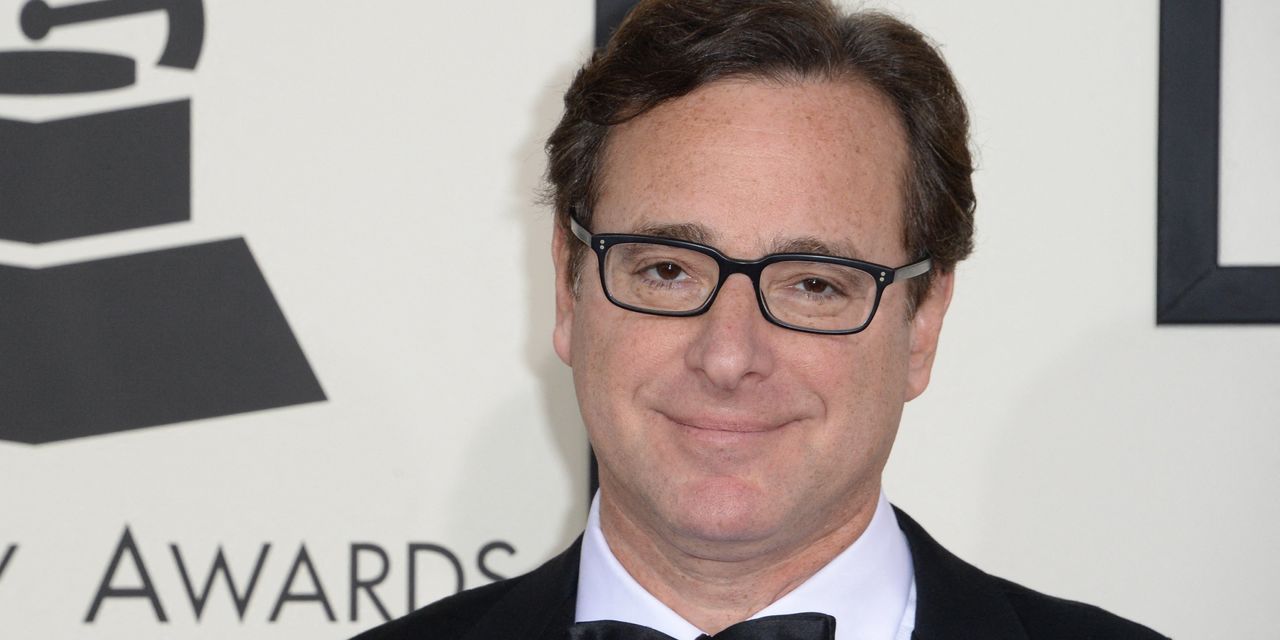 Bob Saget’s cause of death has been revealed.

Sources with “direct knowledge” told TMZ that Saget’s head impacted something after checking into his room at the Orlando Ritz-Carlton on Jan. 9, and, without knowing the extent of his injury, he fell asleep. He died of “brain bleed;” TMZ reported that there was “an obvious bruise” on the back of his head.

“The authorities have determined that Bob passed from head trauma. They have concluded that he accidentally hit the back of his head on something, thought nothing of it and went to sleep. No drugs or alcohol were involved.”

After confirming Saget’s death, police shared that there were no signs of foul play or drugs at the scene.

Shortly after the news broke, Saget’s family also confirmed his sudden death with a heartbreaking statement of their own.

“We are devastated to confirm that our beloved Bob passed away today. He was everything to us and we want you to know how much he loved his fans, performing live and bringing people from all walks of life together with laughter,” the Saget family said in a statement to Page Six.

“Though we ask for privacy at this time, we invite you to join us in remembering the love and laughter that Bob brought to the world.”

Celebrities and former co-stars, including Mary-Kate and Ashley Olsen, expressed their shock and heartbreak about the news shortly thereafter.

“Bob was the most loving, compassionate and generous man. We are deeply saddened that he is no longer with us but know that he will continue to be by our side to guide us as gracefully as he always has,” the Olsen twins said in a statement to Page Six.

“We are thinking of his daughters, wife and family and are sending our condolences.”

The famous siblings played the shared role of Michelle Tanner, the youngest daughter of Saget’s “Full House” character, Danny Tanner. They starred alongside Saget from 1987 to 1995.