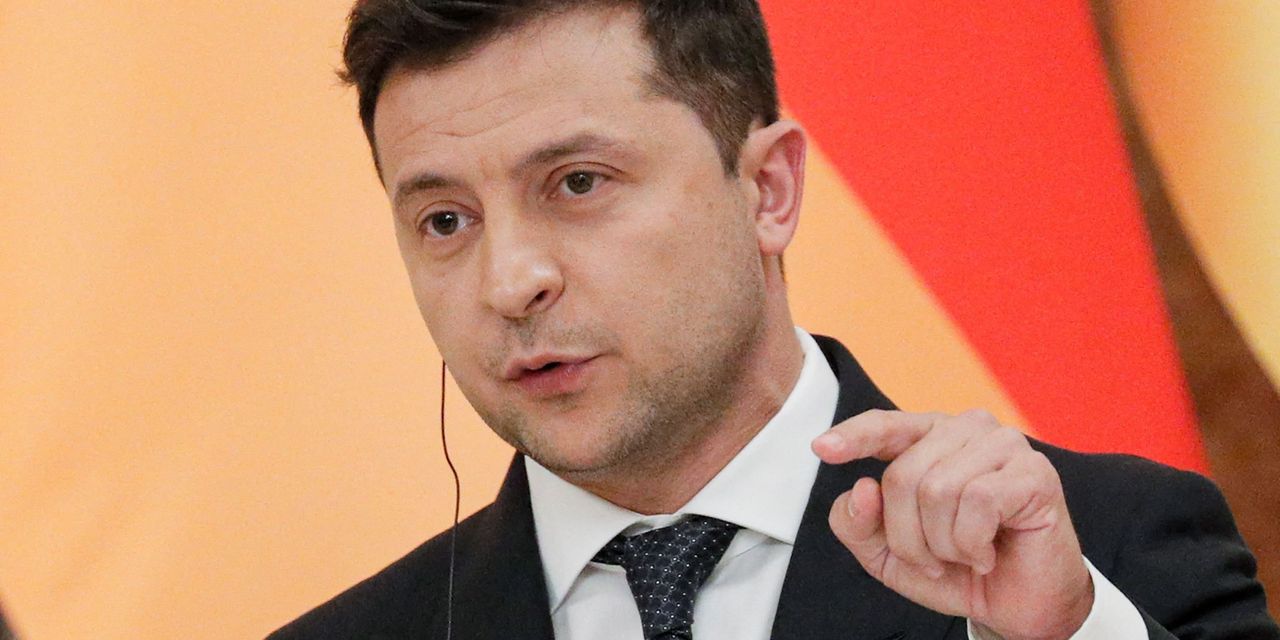 With markets worried about a full-scale invasion of Ukraine by Russia, at least one scenario can be ruled out: use by Kyiv of nuclear weapons as a bargaining chip.

Back in 1994, Ukraine decided to give up those weapons, in exchange for the U.S., U.K. and Russia guaranteeing the country’s security. The agreement is known as the Budapest Memorandum.

But as a German Marshall Fund of the United States analysis points out, there has been handwringing over Ukraine’s decision to give up its weapons ever since Russia annexed Crimea in 2014.

“Many have been asking whether Ukraine would find itself in its current predicament if it had not done so,” says the analysis, written by visiting fellow Jack Kelly. “Nuclear weapons are often viewed as the trump card in international relations; a threat an enemy knows always looms over them.”

Kelly argues Ukraine made the right choice in giving up its nukes. Ukrainian President Volodymyr Zelensky, meanwhile, has bitterly criticized the West for what he says is failing to live up to its promises.

“Ukraine has received security guarantees for abandoning the world’s third nuclear capability,” he said in a speech earlier this month at the Munich Security Conference. “We don’t have that weapon. We also have no security.”

A further response from the U.S. to Moscow’s recognizing two breakaway regions of Ukraine as independent and sending in “peacekeeping forces” is expected to come as soon as Tuesday. U.S. Ambassador to the United Nations Linda Thomas-Greenfield said the U.S. would impose sanctions on Russia after a U.N. Security Council meeting Monday night.

President Joe Biden is scheduled to speak at 1 p.m. Eastern on the situation, the White House announced.

were lower in choppy trade Tuesday as investors reacted to Putin’s decision to order troops to breakaway regions of Ukraine.

Now read: Here are the U.S. sanctions Russia could face