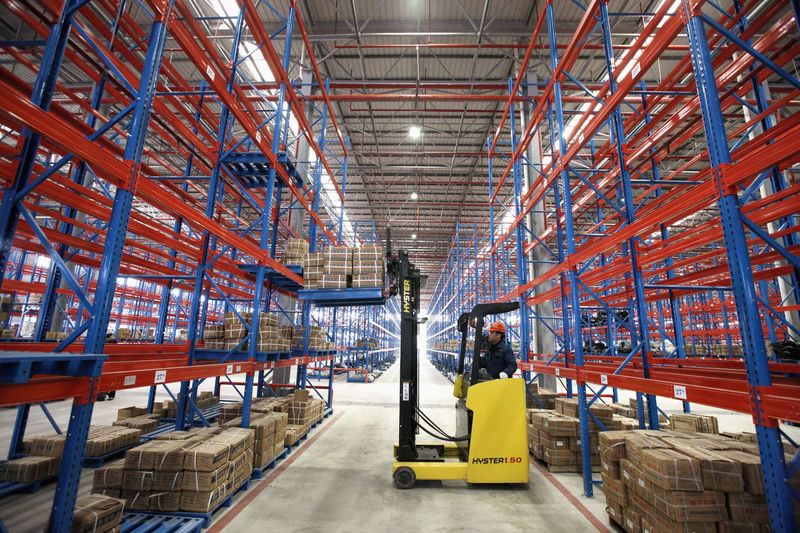 Investing.com – Stocks are ending Thursday on a positive note after investors soaked in the Federal Reserves signals about how it plans to tighten monetary policy.

But now the market enters a fairly quiet period as people head out on spring break vacations, with earnings from large companies expected to roll out later this month.

It appeared to be dip buying investors who pushed the indexes higher on Thursday after they were mixed to down earlier in the session. The Fed plans to start paring back its bond purchases as early as May, when it has its next policy meeting.

Analysts believe the first quarter will be a good one for tech companies, though higher yields on bonds may take some of the investor momentum out of the space.

Also taking space on the calendar is next month’s annual meeting of Warren Buffett’s Berkshire Hathaway B (NYSE:BRKb), back in-person for the first time in two years. The event is usually a lively blend of entertainment, shopping and folksy investment advice from Buffett and his long-time lieutenant, Charlie Munger.

Buffett has been making waves lately, late Wednesday disclosing an 11% stake in HP Inc (NYSE:HPQ), the computer maker after only recently buying the insurance company Alleghany Corporation (NYSE:Y) for $11.6 billion. Perhaps elephant hunting season has finally arrived for the Oracle (NYSE:ORCL) of Omaha.

U.S. month-over-month wholesale inventories data will be released Friday at 10:00 AM ET. Analysts predict wholesale inventories, which gauge the change in the total value of goods held in inventory by wholesalers across the United States, will come in at 2.1%, above the previously reported 0.8%.

The U.S. Baker Hughes Oil Rig Count, which is considered a leading indicator of demand for oil products, will also be reported Friday at 1 PM ET. The last count had the number at 531, according to data tracked by Investing.com.

After confirming President Joe Biden’s pick for the Supreme Court, Ketanji Brown Jackson, to become the first Black woman jurist on the high court, lawmakers on Capitol Hill are leaving for recess with some business hanging. That includes the confirmation votes for Biden’s Fed nominees, including Chair Jerome Powell’s second term, and more funds for his Covid preparedness plans, which were stuck in the Senate as of midday Thursday.