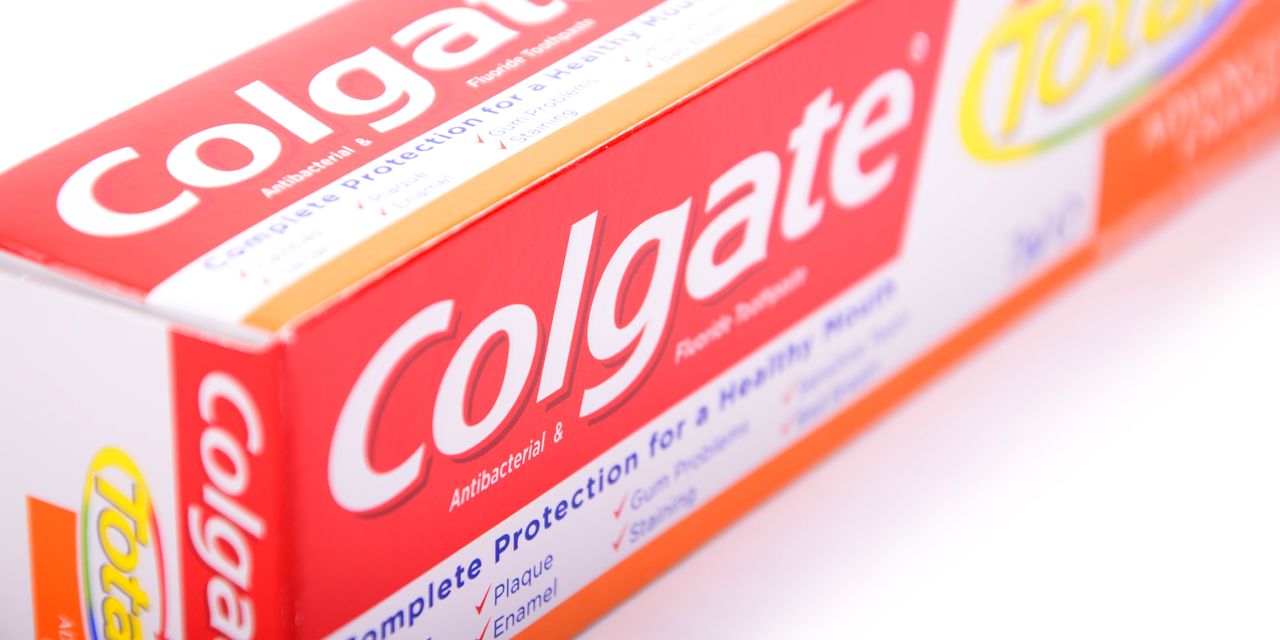 This case left a bad taste in everyone’s mouth.

has been sentenced to 21 months in prison for stealing secret toothpaste formulas and sending them to a company he had set up abroad.

Muamer Reci, 58, of Haskell, N.J. had worked at a Colgate lab for nearly 20 years where he had access to proprietary recipes for the company’s famed toothpastes and oral hygiene products, prosecutors said.

In 2012, Reci and two others set up a consumer hygiene and cleaning product company called Reci & Sons and three years later created a subsidiary called Reci Enterprises in Macedonia, according to court papers. Prosecutors said Reci never told Colgate about his company.

The following year, prosecutors say, Colgate officials discovered a document from his work email titled “Project Eurodent” which laid out plans for Reci Enterprises to develop a toothpaste called Eurodent to be sold abroad. The plan valued the business at $2 million and targeted the building and launch of manufacturing facilities by the end of 2017.

Reci later sent secret recipes for Colgate toothpastes — including for an unreleased dry mouth toothpaste and a children’s toothpaste — to be used for his company’s launch, prosecutors say.

“Print this [sic] formulas and file them,” prosecutors quoted Reci as writing in an email.

Colgate officials said the formulas were worth tens of millions of dollars in research and development costs.

Reci was arrested in early 2019 and pleaded guilty to wire fraud later that year. In addition to his jail term, Reci was ordered to pay $188,000 in restitution.