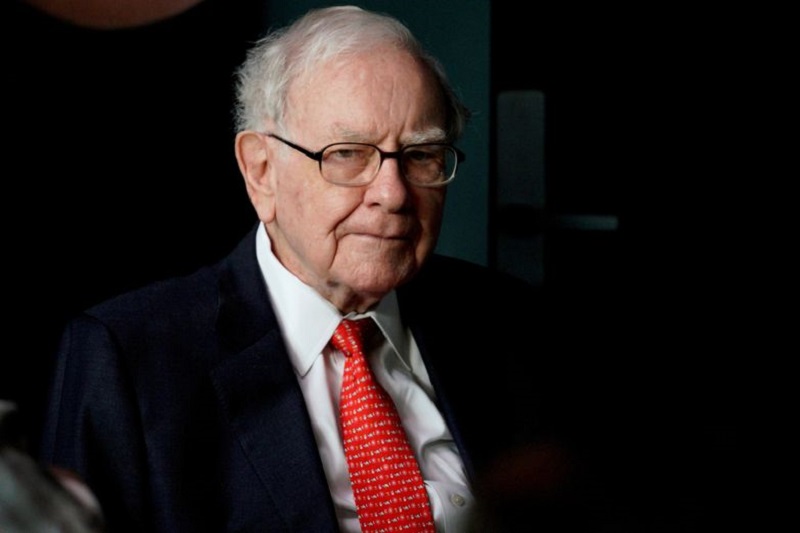 TOKYO (Reuters) -SoftBank Group Corp reported on Thursday a record loss of $26.2 billion at its Vision Fund unit as the value of its tech portfolio slid.

The loss was in stark contrast to a year earlier when SoftBank posted record annual profit, surpassing global heavyweights such as Warren Buffett’s Berkshire Hathaway (NYSE:BRKa), after the listing of South Korean e-commerce firm Coupang.

Coupang is trading 70% below its listing price and is one of a swathe of portfolio companies, including ridehailers Didi Global Inc and Grab Holdings, that tumbled during the January-March quarter.

The slump is casting a shadow on founder and CEO Masayoshi Son’s strategy of heavy concentration in high-growth stocks increasingly out of favour with investors as interest rates rise.

The 64-year-old billionaire has described SoftBank as a goose laying golden eggs but the pace of listings has slowed with one notable recent exception, Indonesia’s GoTo, sliding since going public last month.

SoftBank also recorded, in its non-consolidated earnings, a 669.5 billion yen loss due to its SB Northstar trading arm, which had placed bets on listed stocks and derivatives.

To raise cash SoftBank is targeting a U.S. listing of chip designer Arm following the collapse of the sale to chipmaker Nvidia (NASDAQ:NVDA).