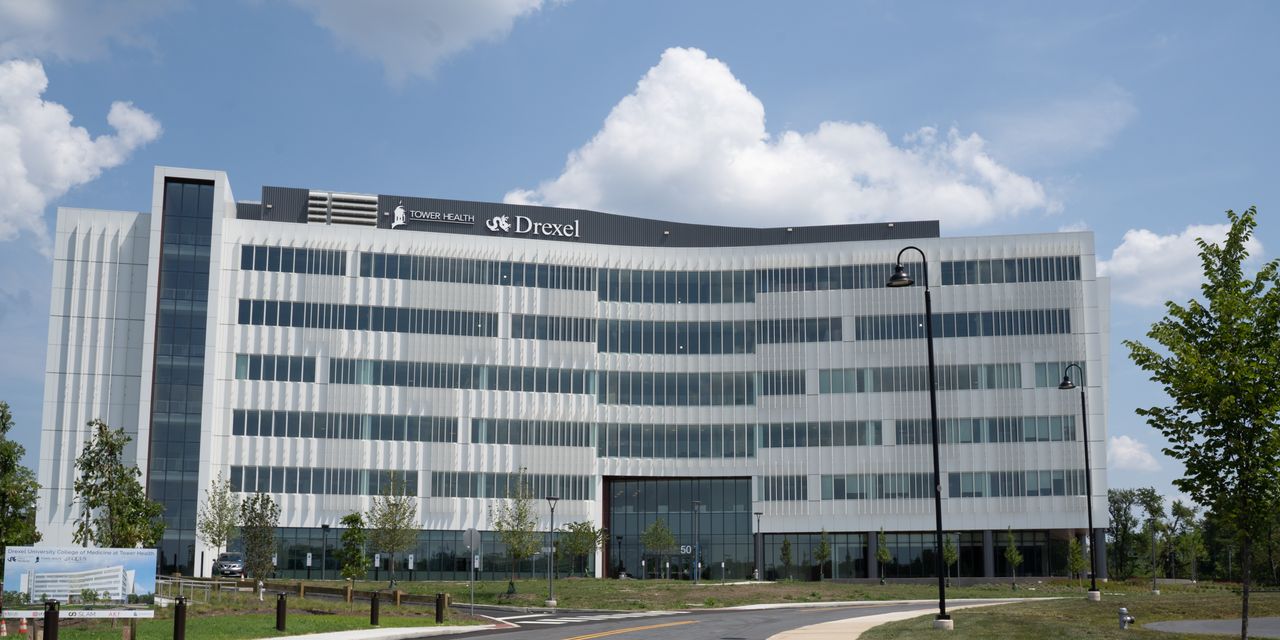 Gordian Ndubizu, 67, of Princeton Junction, N.J., is accused of inflating costs to a pharmacy business he ran with his wife in order to underreport their actual profits by millions of dollars, prosecutors said.

In all, Mr. Ndubizu is accused of failing to declare more than $3.3 million in profits that his Trenton business, Healthcare Pharmacy, took in between 2014 and 2017. That resulted in him allegedly underpaying what he owed to the IRS by $1.3 million, authorities said.

He is also charged with declaring certain large wire payments as business costs, when they were actually transfers of money to an auto business he ran in Nigeria, prosecutors said.

He was charged Thursday with four counts of tax evasion and four counts of filing a false tax return. His wife, Florence, was also charged on Thursday for separate alleged federal drug offenses, but was not charged in the tax case.

An attorney representing both of them at their initial court hearing didn’t immediately return a call seeking comment.

In 2012, he was awarded an outstanding International accounting educator award by the  American Accounting Association.

A representative for Drexel didn’t immediately reply to a message seeking comment.