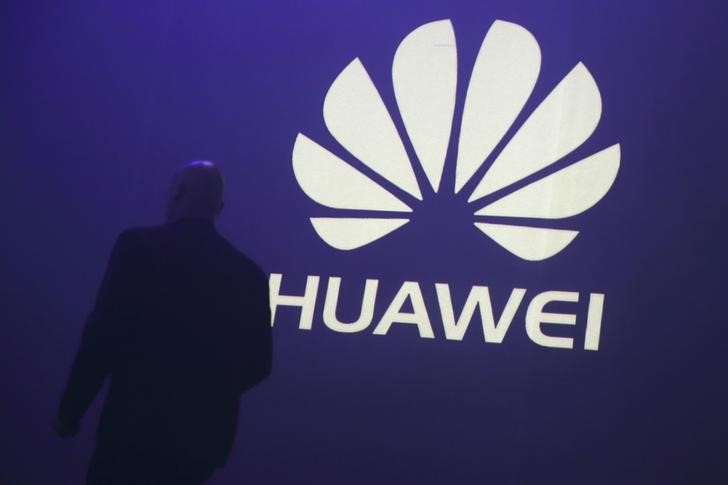 “We intend to exclude Huawei and ZTE from our 5G networks,” Industry Minister Francois-Philippe Champagne told reporters in Ottawa. “Providers who already have this equipment installed will be required to cease its use and remove it under the plans we’re announcing today.”

Champagne added that companies required to remove their 5G gear by June, 2024, would not be reimbursed. Companies using their 4G equipment must be removed by the end of 2027.

The decision – widely expected – had been delayed amid diplomatic tensions with China. The rest of the Five Eyes network – which consists of Canada, the United States, Britain, Australia and New Zealand – has already banned the equipment.