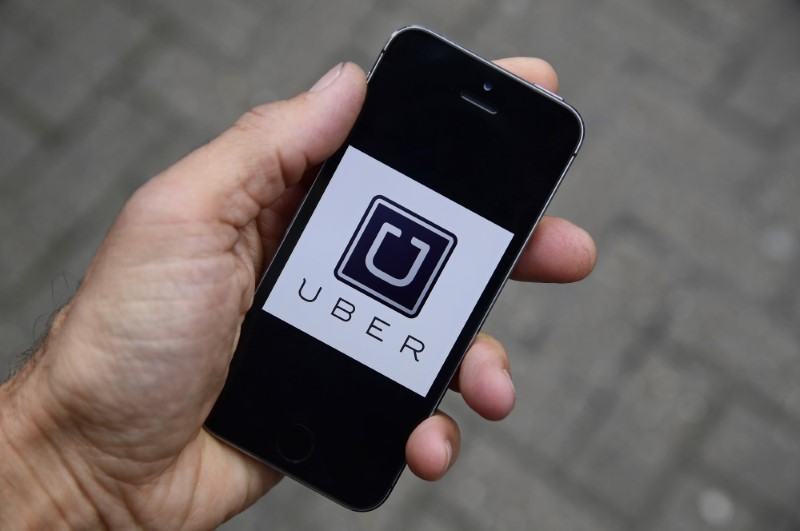 The California-based company whose cab service has expanded worldwide stands accused in many countries of bypassing national labour protection standards and shunning collective negotiation with drivers who work on freelance terms.

In a separate ruling on food delivery service Uber Eats, the court upheld an appeal contesting whether the company was a recruitment service, as Geneva authorities had decided in 2019.