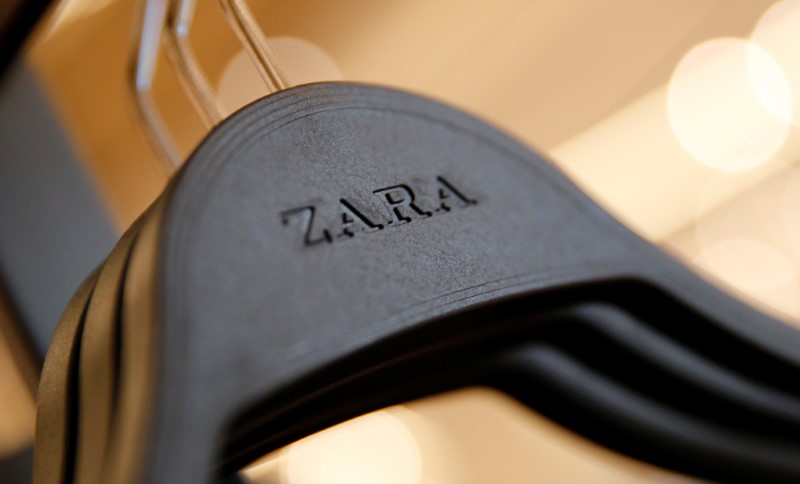 Investing.com — The world’s biggest fast fashion company had its best quarter in a decade in the three months through April, as the relaxation of pandemic restrictions across major markets triggered a spending spree on new clothes.

Net profit at Inditex (BME:ITX), the owner of Zara and Massimo Dutti, rose to €760 million ($812 million) for the three months through April, in line with forecasts and comfortably above the €734 million that it posted in the comparable quarter in 2019, before COVID-19 swept across the globe.

Sales rose 36% to €6.7 billion, as the company succeeded in passing on higher input costs to customers. Operating costs rose 24%, well below the rate of sales growth.

Inditex’s underlying performance was even stronger, given that the results included a €216 million charge for closing its stores across Russia in the wake of the Kremlin’s invasion of Ukraine in February. Russia was Inditex’s second-largest market in terms of shops and accounted for 5% of its sales growth between February and the middle of March.

“The performance has been very strong across all geographies, with the exception being those markets subject to restrictions,” the company said with a nod to China, where lockdowns in Shanghai and elsewhere hurt sales in April. By contrast,. it noted continued strong growth in the U.S., at a time when many U.S. apparel retailers have issued profit warnings and trimmed their sales expectations due to soaring inflation.