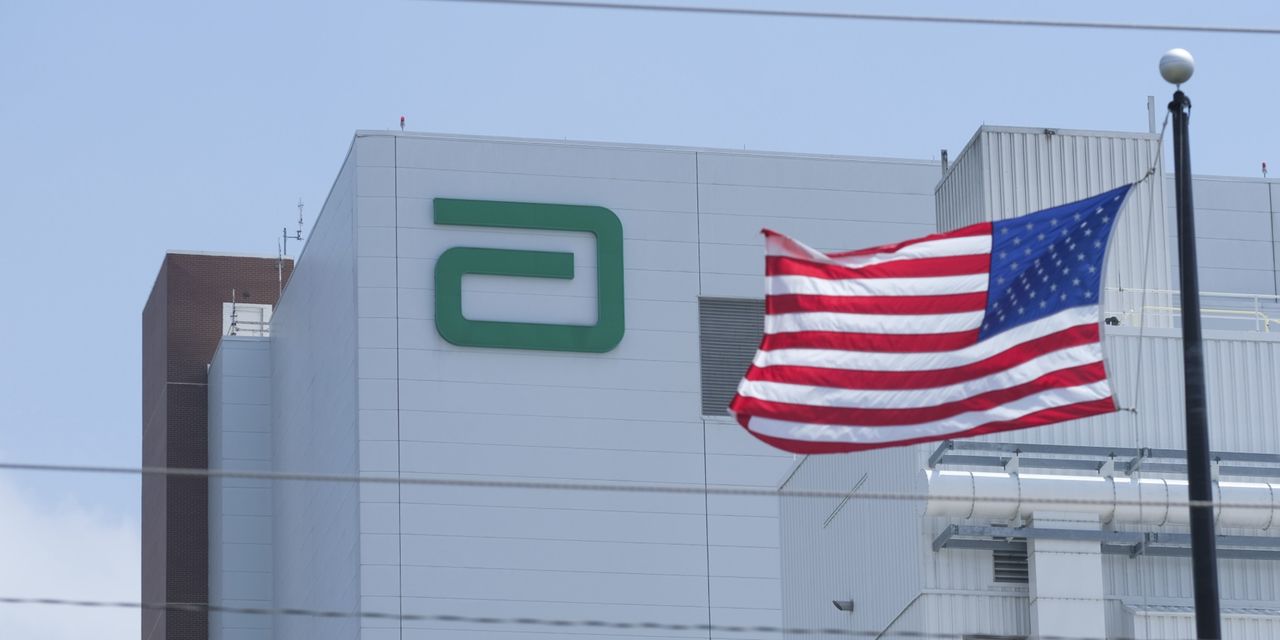 Abbott Laboratories said it has paused baby-formula production at its plant in Sturgis, Mich., after recent thunderstorms flooded part of the facility, causing another setback for the company’s efforts to help alleviate a nationwide formula shortage.

said Wednesday that it had stopped production of its EleCare specialty formula, which it had recently restarted, so it could assess damage from the storms and clean the plant. The halt will delay distribution of new product by a few weeks, the company said.