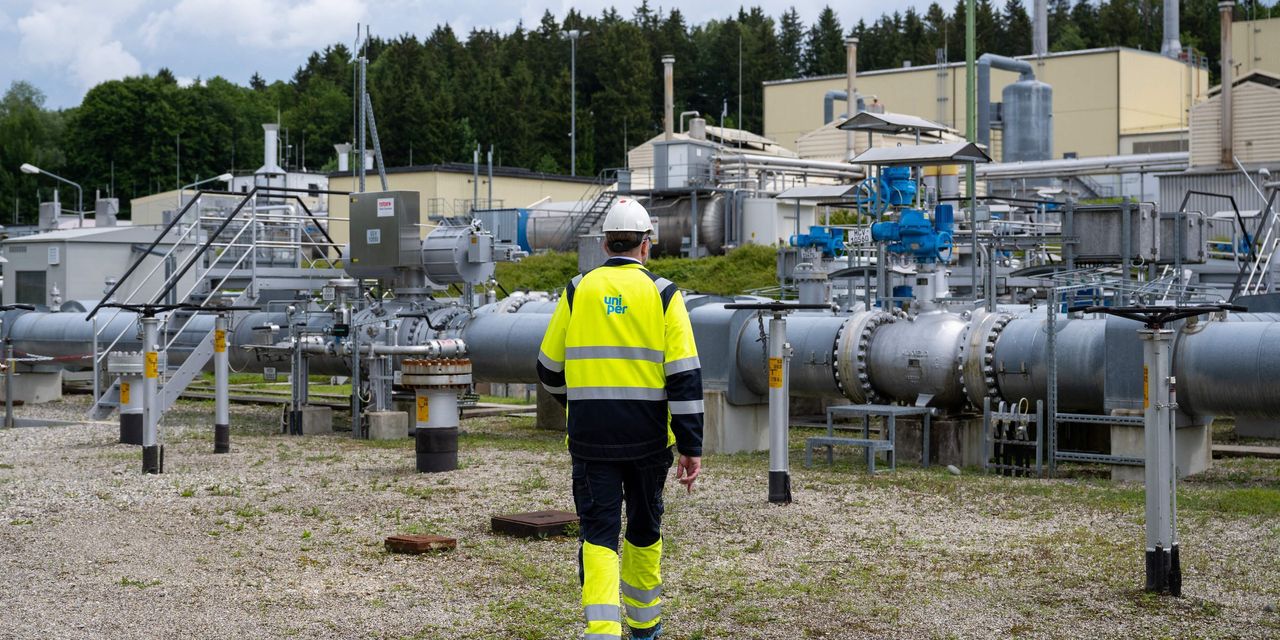 Shares in Uniper SE fell sharply after the German utility scrapped its earnings targets for the year as it struggles to overcome natural gas supply restrictions from Russia.

traded 17% lower at EUR14.72 as the company said it is substituting gas volumes at higher prices and talking to the Germany government about how to secure liquidity.

The company is unable to pass on the additional expense and is losing around 30 million euros ($31.3 million) a day as it buys gas from alternative sources to make up for lost deliveries, Citi analyst Piotr Dzieciolowski says in a research note. The company has received 40% of its contracted gas deliveries from Gazprom PJSC, and has lost EUR1.8 billion since mid-June, the analyst said.

Germany will have to activate its pricing mechanism as part of its emergency gas plan to avoid knock-on effects for Europe’s entire gas and power markets, Mr. Dzieciolowski said.

Write to Pierre Bertrand at pierre.bertrand@wsj.com