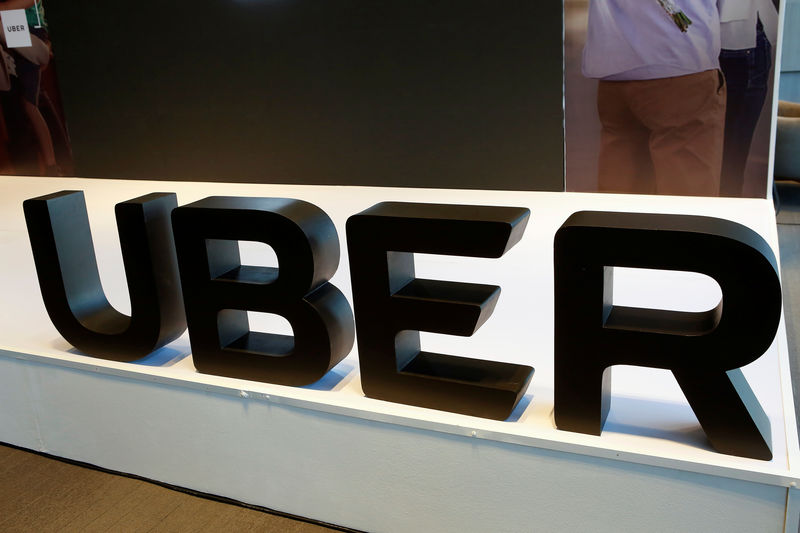 Thousands of taxi drivers — both independent and working for companies — have already joined up, with the service that also includes ride sharing mainly available to passengers in Israel’s two largest cities, Jerusalem and Tel Aviv, it said.

Uber, which operates in more than 70 countries and 10,000 cities globally, will compete locally with services such as Gett and Yango.

A previous attempt by Uber to operate in Israel was halted by a court in 2017. Israel’s Transportation Ministry, Taxi Driver Union and a rival ride-hailing company had won the injunction after complaining that the U.S. company used drivers who lacked the proper business licenses and insurance.

“We want to use technology to turn taxi services, working with other public transportation services, into the alternative to the private car they can be,” said Gony Noy, general manager of Uber Israel.

The partnership in Israel follows similar deals in Italy, Spain, Germany, Austria, Turkey, South Korea, Hong Kong as well in New York and San Francisco. The company has said it wants to have every taxi available on its app by 2025.