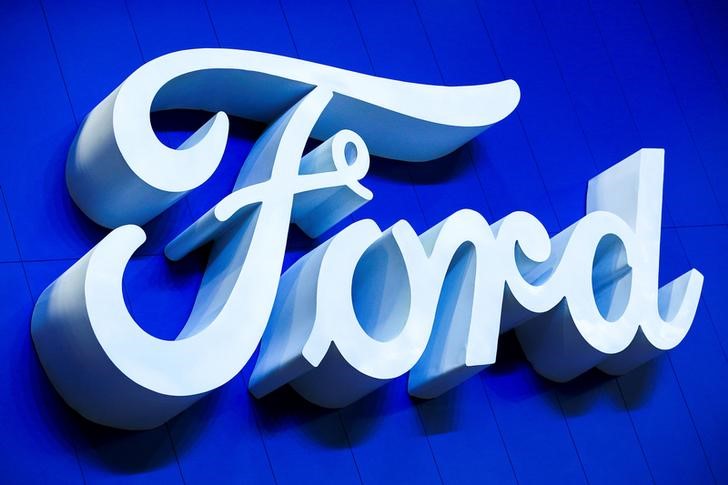 “Ford’s new electric vehicle lineup has generated huge enthusiasm and demand, and now we are putting the industrial system in place to scale quickly,” said Jim Farley, Ford’s president and CEO and president of Ford Model e. “Our Model e team has moved with speed, focus and creativity to secure the battery capacity and raw materials we need to deliver breakthrough EVs for millions of customers.”

Ford is also adding lithium iron phosphate cell chemistry to its portfolio. This creates even more capacity for high-demand products and provides customers many years of operation with minimal range loss. The new cell also reduces the company’s reliance on scarce critical minerals such as nickel and, at current costs, brings a 10 to 15% bill of material savings for Ford.

Ford plans to reach a 600,000 global EV run rate by late 2023. The company confirmed it has secured 100% of the annual battery cell capacity needed (60 gigawatt hours) to support their goal by working with leading battery companies around the globe.

Ford is also leveraging its connections with LG Energy Solution and SK On. LG has scaled quickly and doubled its capacity at its Wroclaw, Poland, facility to support incremental NCM cell production for Mustang Mach-E. SK On has installed capacity to support the scaling of Ford’s high-volume F-150 Lightning and E-Transits through late 2023 – scaling NCM cell production beyond earlier-planned levels.

“Our team has been actively engaged with partners in the United States and around the world,” said Lisa Drake, Ford Model e vice president, EV Industrialization. “We will move fast in the key markets and regions where critical supplies are available, meeting with government officials, mining companies and processors and signing MOUs and agreements that reflect Ford’s ESG expectations and underpin Ford’s plan to bring EVs to millions.”

After signing an agreement with the world’s largest battery producer, CATL, to explore battery supply cooperation in China, Europe and North America, the company now has sourced approximately 70% of the battery cell capacity it needs to support an annual global run rate of more than 2 million EVs by late 2026.

“It’s a very competitive landscape. These collaborators see value in the strong demand we have created with exceptional products like Mustang Mach-E and F-150 Lightning and the stability we can bring to these relationships,” Drake said. “We are excited to work with them – and others we haven’t yet announced – to build this new global supply chain for Ford.”