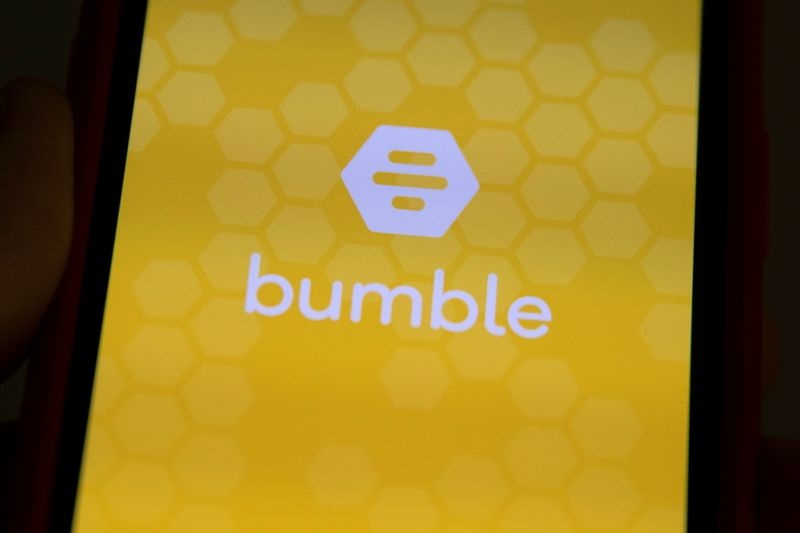 A Jefferies analyst downgraded Bumble (NASDAQ:BMBL) shares to Hold as he no longer believes the risk/reward is favorable.

The analyst is cautious on BMBL due to several reasons. First, he sees tough comps facing BMBL, which should result in decelerating ARPPU growth going forward.

Secondly, the analyst is skeptical that BMBL will experience MTCH-level EBITDA margins any time soon.

“We note that BMBL’s progression on margin expansion hasn’t been particularly impressive as Q2’22 guidance assumes the lowest EBITDA margin since Q1’20 and a ~4% point y/y contraction to ~24%. Our model assumes BMBL’s EBITDA margin reaches ~30% by FY30 (below 34% for MTCH in FY22),” he told clients in a note.

On the other hand, the analyst sees “low” expectations for Match Group (NASDAQ:MTCH) as the multiple is approaching 3-year lows. Still, he expects to see Q2 revenue below the $800 million-810 million guide.

“Despite some n-t headwinds, we are positive on the set-up as the company has several 2H catalysts, including the global Tinder Coin launch, continued Hinge int’l expansion, and a new Tinder subscription product tailored to female users. Against easing comps, we believe MTCH can accelerate rev growth in 2H,” he wrote in a client note.

Finally, the analyst says he sees “a favorable 3-to-1 risk-reward profile” in Match shares.

New price targets for shares of BMBL and MTCH are $39 and $100 per share, respectively.