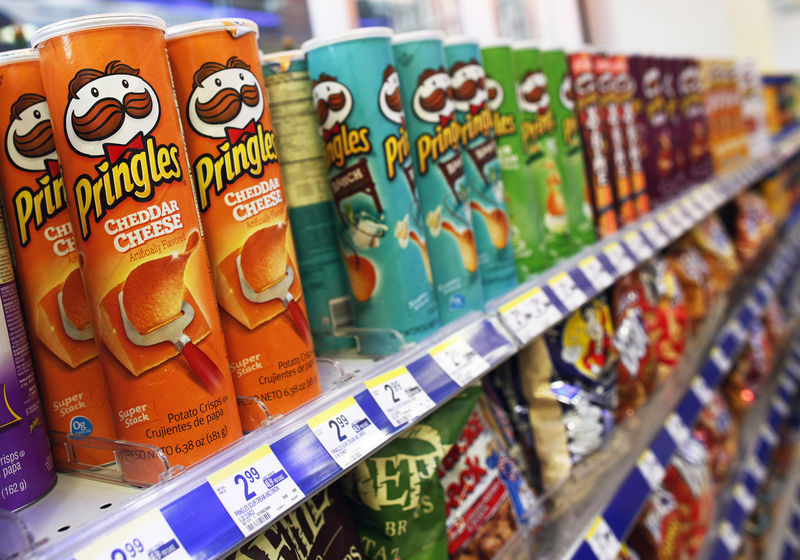 Pilnick is now tasked with ensuring a smooth spin off of brands such as Frosted Flakes and Froot Loops at a time when rampant inflation threatens to push more Americans toward cheaper store-brand cereals.

A key executive in a number of Kellogg’s strategic initiatives over the years, Pilnick spearheaded the acquisition of potato chips maker Pringles from Procter & Gamble (NYSE:PG) Co and the company’s expansion into Africa.