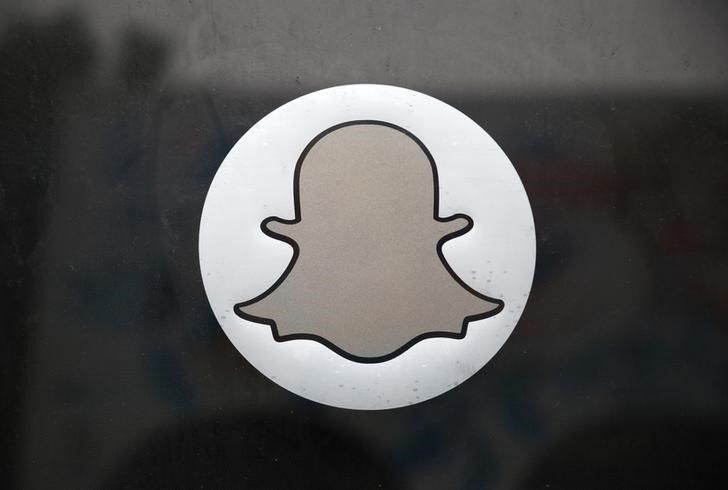 Shares of Snap (NYSE:SNAP) are down over 7% on the report the company is preparing to lay off 20% of employees.

The planned staff cuts would affect nearly 1,300 employees given that Snap employs nearly 6,500 people. The Verge reports that layoffs will begin today with some sectors likely to be “severely” impacted.

These include Snap’s hardware division, which develops AR products, as well as the sector for developing mini-apps and games.

In response to the report, a Citi analyst downgraded Snap to Neutral from Buy and cut the price target to $10 from $16.

“Although Snap’s usage continues to be relatively strong, we downgrade shares to Neutral/High Risk and lower our projections to account for continued monetization headwinds & execution risk,” the analyst explained in a client note.

In addition to the layoffs, the analyst is also disappointed to see Snap’s Chief Business Officer, Jeremi Gorman, and its head of N.A. ad sales, Peter Naylor, leave to join Netflix (NASDAQ:NFLX).

On the other hand, a Bank of America analyst calculates that layoffs may save the social media company over $200 million in annual Opex savings.

“Ms. Gorman’s potential departure, along with reorganization around layoffs could be disruptive for sales over the next few quarters and would likely be perceived negatively by the Street. Also, Netflix’s high profile advertising exec hires could raise additional competitive concerns for the Online advertising sector,” the analyst wrote in a client note.