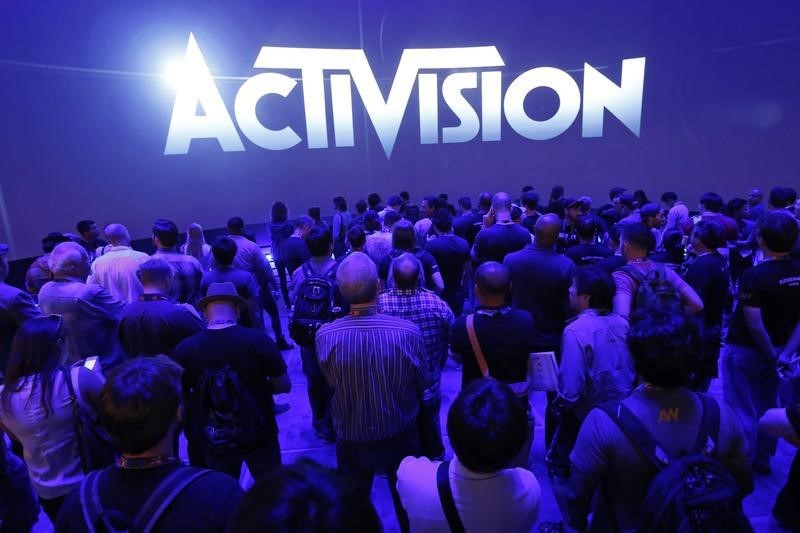 On Activision, he said they view the risk-reward as a positive given “substantial upside” if the Microsoft (NASDAQ:MSFT) acquisition is approved and a much more limited downside if the deal does not complete.

“On a standalone basis, Activision has started delivering on its strong content pipeline, which should see the company return to meaningful growth in CY23,” added the analyst.

On EA, the analyst said they are downgrading the stock to Neutral as it is fairly valued, and they currently prefer ATVI.

“The business remains relatively defensive within the video game industry that itself has been resilient through prior economic downturns, but we currently prefer Activision and see some risks to EA’s FY23 estimates from title delays, a lack of improvement in the mobile business, and dollar strength headwinds, while the likelihood of a takeout has declined,” wrote the analyst.