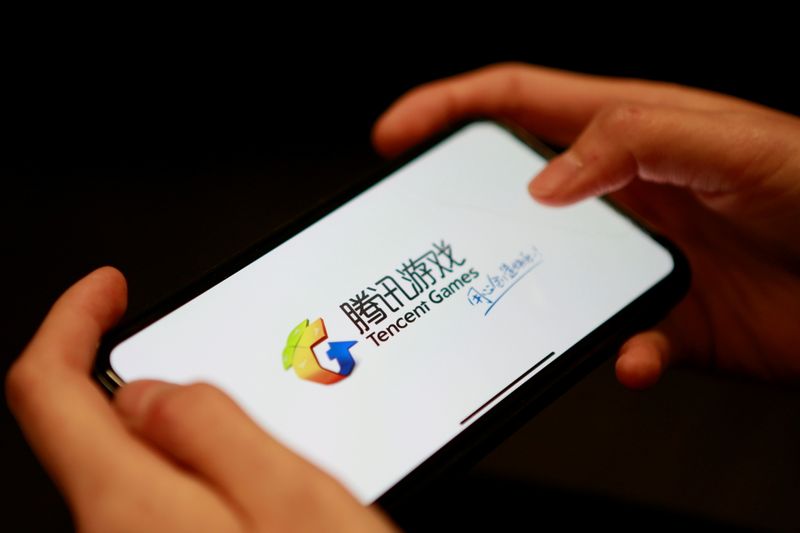 The online music company announced last week that while New York would remain its primary listing venue it would start trading its shares in Hong Kong.

The company carried out a listing by introduction which means no new shares or fresh capital was raised in the transaction.

Tencent Music said one of its U.S.-listed shares represented two of its Hong Kong shares. The opening price was flat compared to its U.S. stock which closed in New York on Tuesday at $4.58.

Hong Kong’s Hang Seng Index is down 1.3% in early trade Wednesday and the tech index is off 1.5%.

Tencent Music’s U.S. stock is down 33.1% so far in 2022, hit by negative sentiment towards Chinese tech stocks amid a regulatory crackdown on the sector.

The company became the latest in a string of U.S.-listed Chinese firms to opt for a second listing in Hong Kong to offset the threat of being delisted in New York due to a bilateral dispute between Washington and Beijing over access to auditing papers.

The two sides recently struck a deal to end the decade-long stand off and U.S. officials have arrived in Hong Kong to start reviewing U.S.-listed Chinese companies.

Tencent Music has a market capitalisation of $7.76 billion.