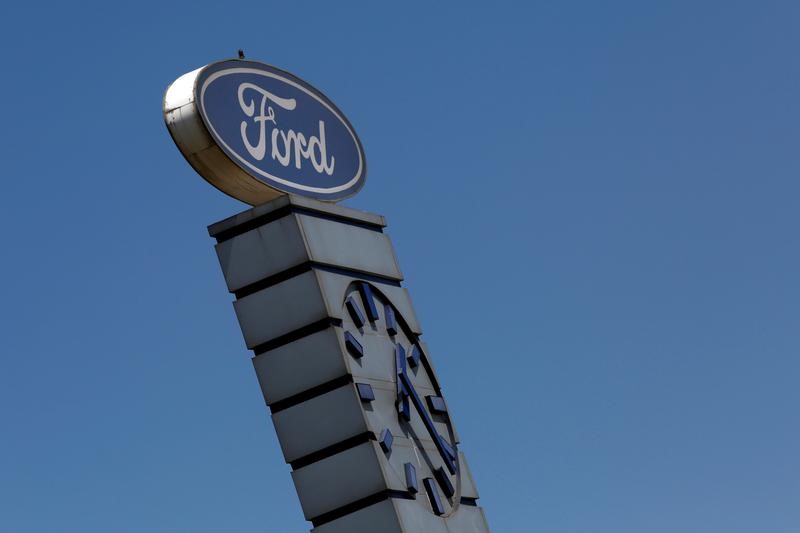 The automaker said Chief Financial Officer John Lawler would take on the additional responsibility of overseeing the makeover of its global supply chain operations until it names a new supply chain chief.

The global auto industry is undergoing rapid transformation as focus shifts to electric vehicles from those powered by gasoline, driving companies such as Ford and General Motors Co (NYSE:GM) to commit big investments, while redrawing their strategies to compete in the fast-emerging market.

Earlier this year, Ford said its electric vehicle and internal-combustion engine units would be run as separate entities, in a move aimed at supercharging its EV business.

To bolster its efforts in ramping up the development of electric vehicles, Ford said it was naming Doug Field as chief advanced product development and technology officer.

Field, who formerly headed Apple Inc (NASDAQ:AAPL)’s car project, was poached by the automaker last year to lead its efforts in advanced technology and embedded systems.

“Developing and scaling the next generation of electric and software-defined vehicles requires a different focus and mix of talent …,” Chief Executive Officer Jim Farley said in a statement.