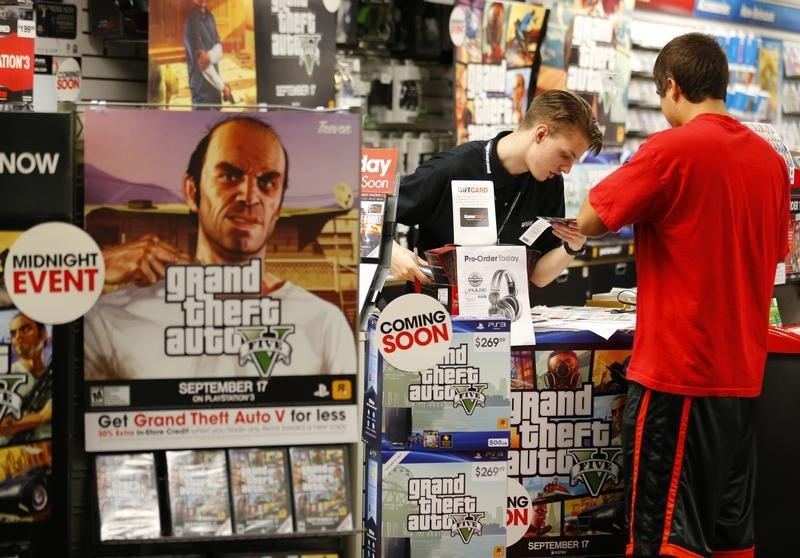 BofA said in a research note Thursday that the launch of Take-Two Interactive Software’s (NASDAQ:TTWO) GTA 6 in FY24 appears increasingly unlikely based on their analysis of headcount estimates at Rockstar.

A BofA analyst explained that they believe GTA 6 would need at least one year of alpha testing, with the game fully playable from start to finish, to begin by the end of 2022 to launch by holiday 2023.

“Third party headcount estimates show a continued ramp of content developers at Rockstar through July 2022; the ramp appeared to begin in earnest around February 2021, which we think marks the beginning of GTA 6 production,” the BofA analyst wrote. “This timeline appears consistent with footage we analyzed from the GTA 6 leak, and Bloomberg’s July 27th article indicating that interviewed developers expected the game to be at least two years away.”

BofA, which has a Neutral rating and $130 price target on TTWO, says a February 2021 start to production also explains the lack of game slices available for a gameplay trailer, with headcount estimates, leak footage, and the timing of Dan Houser’s sabbatical from Rockstar “all suggesting the game was in pre-production from Spring 2019 through mid-2021.”