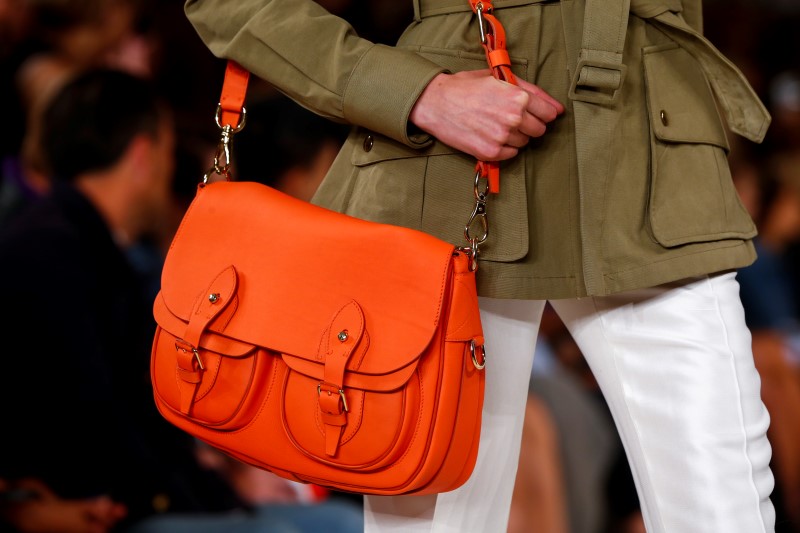 “Hey Ralph (Lauren): we already realized that you really like Mexican designs,” writer and researcher Beatriz Gutierrez said in an Instagram post. “However, by copying these designs you are committing plagiarism, which is illegal and immoral.”

The post shows a photo of a coat with colorful indigenous motifs hanging in a store. The label reads Ralph Lauren.

The company did not immediately respond to a request for comment from Reuters, which found the garment currently selling on a department store website for $360. It has previously apologized over accusations of cultural appropriation in separate incidents.

“Hopefully you repair the damage to the original communities that do this work with love and not for profit,” Gutierrez added, attributing the designs to the indigenous communities of Contla and Saltillo.

President Andrés Manuel Lopez Obrador has launched an intense campaign to reclaim relics of Mexico’s pre-Columbian heritage since taking office in 2018, including lodging complaints against auction houses in the United States and Europe, and recovering dozens of Mexican antiques.

In July, the Mexican government also asked Chinese fashion retailer Shein to explain its use of indigenous Mayan elements in one of its pieces, causing it to remove the garment from its website.