Home
Stocks
: Stock markets have been truly awful this year — but here’s a way that can help your next tax return
Prev Article Next Article 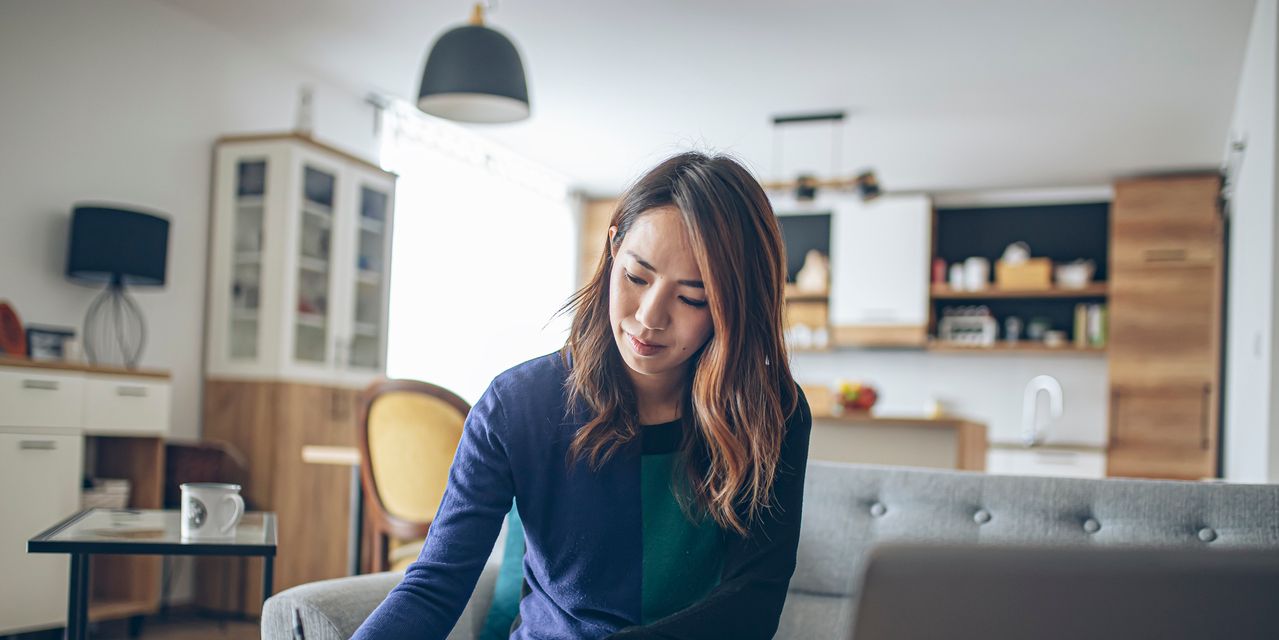 Here’s some consolation for anyone who’s been mauled in the stock market this year: the pummeling your portfolio has taken can offer some benefits next tax season.

It’s a strategy called “tax-loss harvesting,” and as end-of-year tax planning approaches, financial experts say this stodgy-sounding strategy does not only have to be reserved for the rich.

“Anyone that’s a taxpayer and has investment dollars has an opportunity to potentially take advantage of this, especially in a volatile market,” said Jonah Gruda, a tax partner in the family wealth services group at Marcum, a national accounting and advisory firm.

“‘Anyone that’s a taxpayer and has investment dollars has an opportunity to potentially take advantage of this, especially in a volatile market.’”


— Jonah Gruda, a tax partner in the family wealth services group at Marcum

But people shouldn’t be intimidated by the tax tactic of gathering capital losses to offset gains and reduce taxable income, he said. “It’s a great strategy for everyone regardless of account size,” Newman said.

Selling at a loss sounds easy enough in this market. Even with a strong October, the Dow Jones Industrial Average
DJIA,

is off more than 19% and the Nasdaq Composite
COMP,

To harness the benefits of tax-loss harvesting, investors need to pick investments for losses and they need to pick when to take those losses (and also not to hop back too soon into the same position because of tax rules). That sounds a lot like an attempt at timing the market — a practice many investing experts say people ought to avoid when working to achieve their longterm goals.

There is a tax aspect and investing aspect to the strategy, Gruda said. “A lot of time, those two goals don’t seamless align.”

It’s been said people shouldn’t let the “tax tail” wag the dog when it comes to investments (and the same goes for making major purchases on the basis of tax incentives, like electric vehicles and energy-efficient home improvements).

But the market could prompt many to at least consider the idea of getting some good out of capital loses. Here’s a look at some of the finer points of the topic:

Start with the tax rules on capital assets. That includes stocks, bonds, a share of an exchange traded fund, a sliver of cryptocurrency
BTCUSD,
,
and more.

Sell at a profit and the capital gains apply to the difference between the initial basis cost to the owner and sale. For many people, the tax rate will be 15% on long term capital gains, which means the owner held it for at least a year before disposing it.

Short-term capital gains are bought and sold within a year, so the IRS views the proceeds as ordinary income that gets lumped in with other earnings. It then gets taxed at whichever tax bracket where the person lands.

Sell at a loss and the capital loss applies to the difference between the acquisition price and the sales price. Losses offset gains and then excess losses up to $3,000 can be deducted against income. The remaining losses get carried forward to future years.

For this reason, it’s important to start by seeing where short-term losses can counteract short-term gains, which will be subject to a higher tax rate.

There’s another starting point, Gruda said. How much would this year’s potential tax benefit outweigh the investment benefit of holding the investment and forgoing the strategy?

There’s no blanket answer, he said. In some cases it may be too little payoff. In others, it may be a great move. If a taxpayer wagers they will be coming into large capital gains during 2023, or farther on, the carried-forward losses can be a useful tool to deploy.

Still, Uncle Sam is eventually getting a cut on the profits made from appreciating assets. Tax loss harvesting “mitigates and postpones the tax bill. It doesn’t eliminate the tax obligation down the road,” Gruda said.

Don’t get soaked by the wash sale

Even if a person sells at a loss from their brokerage account or IRA, they still might not want to permanently exit a portfolio position. They may want to get back into an investment now at a cheaper cost with room to re-grow.

Just wait a moment, according to the IRS “wash-sale” rule.

The IRS will not count a capital loss if, within 30 days before the sale or within 30 days afterwards, the taxpayer is also buying or acquiring a “substantially identical” investment. The rule applies to investments like stocks, bonds, mutual funds, exchange traded funds and options – but not cryptocurrency.

The basic trick is just keeping track of the days, Gruda said. He’s seen his share of people who lost out on the tax advantages “because they didn’t watch the clock.”

Another skill is considering what counts as “substantially identical” for the fast-moving investor who sees a buying opportunity either 30 days before or after the day of sale.

An investor could sell a stock and buy an exchange traded fund or mutual fund that contains the stock and not run afoul of the rule, Gruda said. Going the other way, from a mutual fund or ETF containing a stock to a direct stock purchase, also will not trigger the rule, he noted.

Suppose an investor has several investment accounts — perhaps one is a long-term account and the other is more for short-term trades. The rule applies across the accounts, Newman noted. So if one sells and the other buys within 30 days before or after, the wash-sale rule will scrap the capital loss, Newman said.

Buying and selling shares of two different funds tracking the same index within the 30-day period could also cause the wash sale rule to kick in, Newman said. However, a move like selling a piece of an ETF tracking the S&P 500, and then soon buying an ETF tracking the Russell 1000 Index would be OK according to a tutorial from Charles Schwab
SCHW,
.
“That would preserve your tax break and keep you in the market with about the same asset allocation,” an explainer said.

But while someone’s eyeing a repurchase and letting the wash-sale window close one place, they may have a chance to start the tax strategy process in a different part of their portfolio. “There’s really tax loss harvesting opportunities across a number of different asset classes this year,” Newman said.