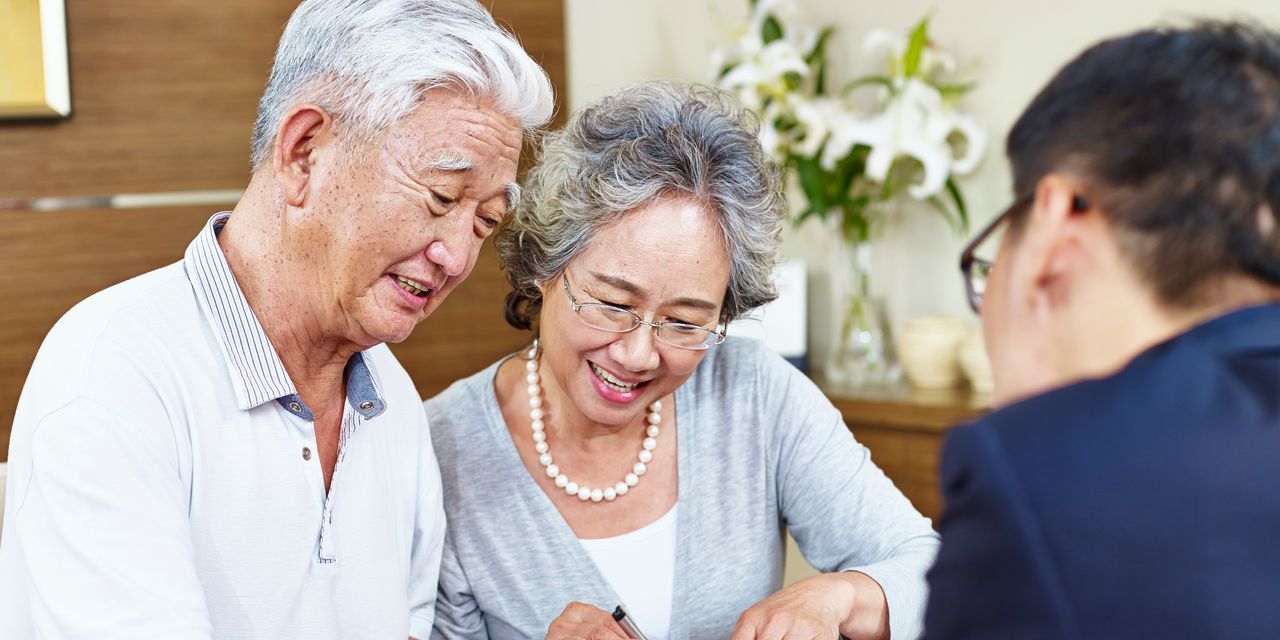 Average premiums for Medicare Advantage are up for the first time in four years and demand for $0 premium plans may have crested, according to eHealth, a private health insurance market.

Under Medicare’s annual enrollment period (AEP) for 2023 coverage, the average premium for Medicare Advantage plans selected by beneficiaries is $7 a month, after three years in the $4 to $5 range, eHealth said.

Read: 10 medical tests every older adult should get

“It may be driven by a number of factors, including carrier premium increases related to drug costs, a leveling out of demand for $0 premium Medicare Advantage plans, or consumers opting for higher premium plans to hedge against out-of-pocket costs during a period of inflation. In our July survey, for example, 95% of Medicare respondents told us they worried about inflation’s impact on their health care costs,” Soistman said.