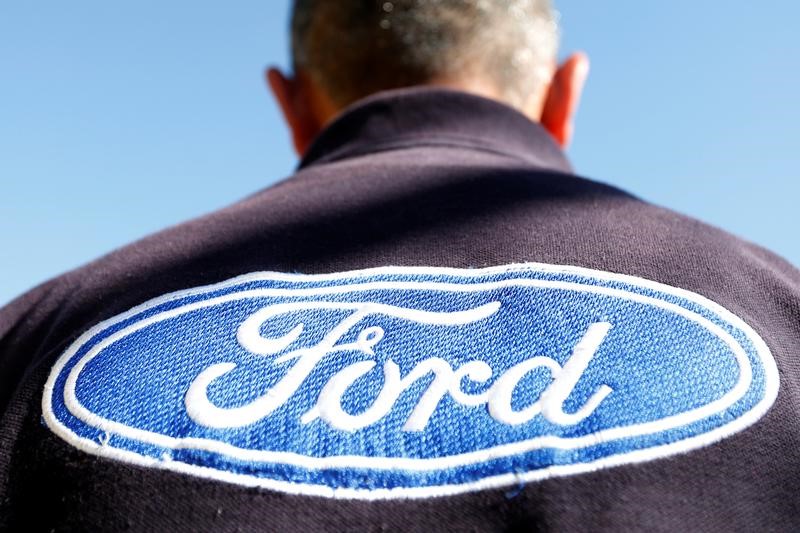 Germany’s IG Metall union announced Monday that Ford plans to cut up to 3,200 jobs across Europe and move some product development work to the United States. The union vowed to act towards disrupting the carmaker across the continent if the cuts go ahead.

“If negotiations between the works council and management in coming weeks do not ensure the future of workers, we will join the process,” IG Metall said. “We will not hold back from measures that could seriously impact the company, not just in Germany but Europe-wide.”

According to the union, the American automaker wants to cut up to 2,500 jobs in product development and 700 in administrative roles, with German locations most affected. Workers at Ford’s Cologne site, which employs about 14,000 people – including 3,800 at a development center in the Merkenich area – were informed of the plans at council meetings on Monday.

When asked for a statement, a Ford spokesperson referred to the company’s statement made on Friday in which it said that the shift to production of electric vehicles requires structural changes.